Ocha’s first release was in 2007 of Bah Samba’s “Doober” as a remix package by Casamena (Carlos Mena). 2019 marks 12 years of releasing quality tunes.

“Ocha” is short for Orisha, meaning spirit or deity in the Yoruba religion of Ifa. Carlos Mena (Ocha Records founder) is a Babalorisha. Carlos felt he needed to release music that captured the essence of these spirits. After a discussion with good friend, Osunlade, he recommended to Carlos that he should absolutely do it.

“It’s rare to find the level of industry professionalism that JJ Digital Music delivers. Their tools provide the stability we need and their active song pitching took our music to a whole new audience.” 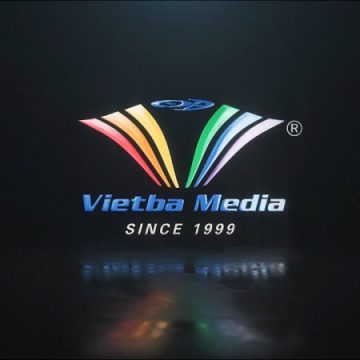 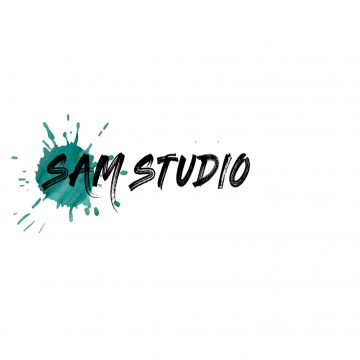 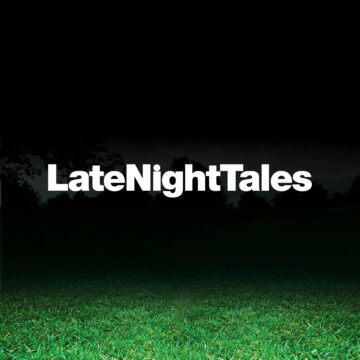